childrenofthewild wrote:Still, it's the first AxIng solo show in London for 2 years (I think, last one should by Ally Pally 2015) and if they're saying that they're creating something that is even bigger than SHM was but can't even sell out a show like this (in a short period of time) it just is such an embarrassment for them tbh.. So maybe they should ease up a bit with the way they promote themselves

Totally agree with you. They will never be bigger than Swedish House Mafia.
In the beginning, there was house. In the end, there is house, and in the middle, there is Axwell.

Really wanna go to this show, haven't yet seen them live but i'm only 17

Hardsoul wrote:When you got tickets for AxIng and after that you get an email with Limited Weekend Tickets for both Prydz and AxIng

Creamfields ‏@Creamfields
A very limited number of production hold tickets will be released at 9am this Friday http://creamfields.com/steelyard #SteelYard #EPIC 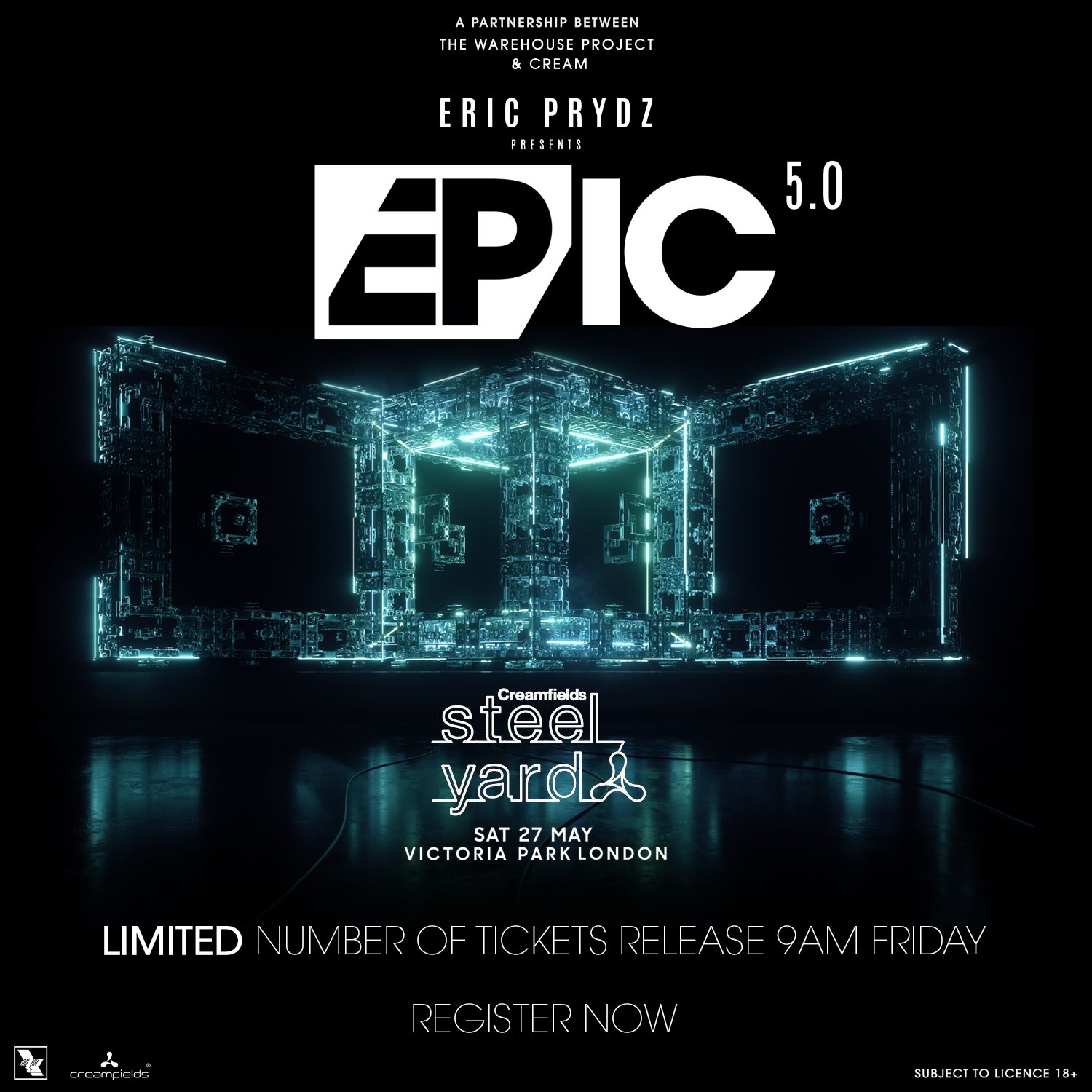 ' The police wanna party?! Is that why they are outside?! ALLRIGHT '

I believe this will be the biggest forum meetup

ye i'll be here to both events

Line up!
You do not have the required permissions to view the files attached to this post.

So have a listen and I hope you'll enjoy it

Anyone wanting 1 ticket for Axwell & Ingrosso at SteelYard? Going to sell mine for £35 so if anyone interested, gimme a shout