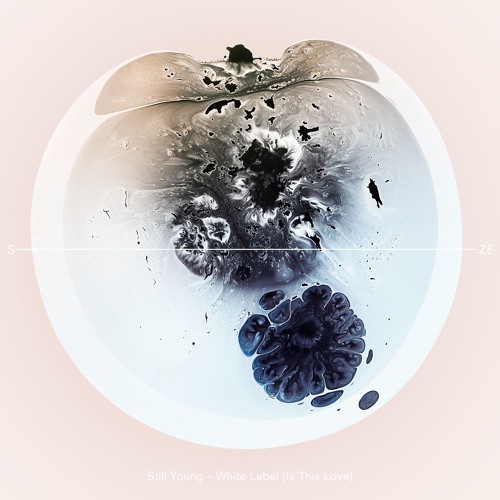 But at least the vocals they recorded come as close as it gets. It's impossible to replicate Bob Marley, but these ones come quite close imo.I still hope for an instrumental version though.
Why don't people do the things they say they're gonna do, before it's too late
No point in sitting and wondering 'cause it's your right to choose your own thing

The main synth sounds kind of lame, not that snappy and energetic anymore.
It has a lower tempo than previously, I think.

God, that Bob Marley vocal does not fit the track at all, it almost sounds as a poorly made edit

raresdascalasu wrote:God, that Bob Marley vocal does not fit the track at all, it almost sounds as a poorly made edit

I think it's very possible to have too much time to finesse a track before release ... The version Steve played was simpler, and could be played at a higher bpm as a result. Ignoring the new vocal, which is oddly not-quantized compared to the original, the final track has more high hats and technical bits, but loses the energy of the older version. Can someone download from SC and check the new bpm? It sounds as low as 124/5 to me ...

I must admit I like what SIZE has done this year so far. Mistakes is good, With You is great imo and I like White Label even though it took way too long to release as usual with Still Young.
"If the music makes you feel something before your brain tells you something, that's good."
- Axwell Wow, that's quite the bio for superstar Steve lol