Watsa wrote:The club mix of Feel Again is a banger

I'd say Dub Mix is even better! (the one Ax played)

It will be released on Calvin Harris' label Fly Eye on the 25th of december
https://soundcloud.com/oskarbaeten

oskar wrote:It will be released on Calvin Harris' label Fly Eye on the 25th of december

camheine
I worship Axwell
since 2012
Posts: 1280
From: Melbourne, Australia

Sounds like calvin harris, do you reckon he's like axwell and has creative input into his label's releases?
"Those who dance are considered insane by those who cannot hear the music."

NO_ID played that "Blow Up" ish remix(build up is soooo good) of feel again yesterday night at the SHM concert, gives us hope of a 2 versions remix pack right:?
https://soundcloud.com/oskarbaeten 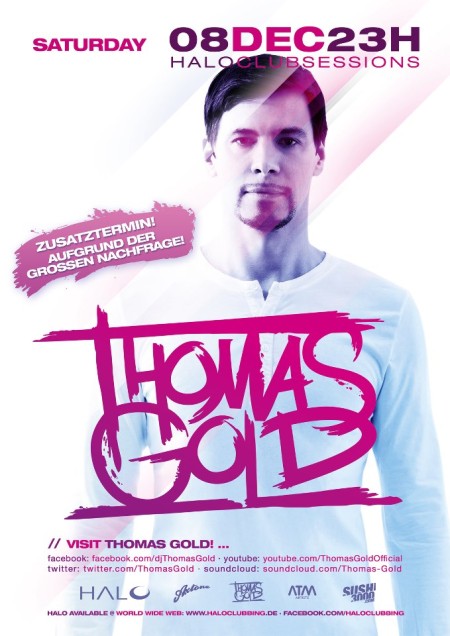 
i just love that song in the third video at around 0:50!